GET A CLOSER LOOK!

HAVE A LOOK INSIDE

CHECK IT OUT NOW!

GET A CLOSER LOOK!

HAVE A LOOK INSIDE

CHECK IT OUT NOW!

As young children explore the world around them, they often classify people and objects according to how similar or different they are to one another. Most of the time, young children classify these similarities and differences in relation to themselves. The Just Like Me series allow children to not only meet characters who may have similarities to themselves, but also expose children to other ways that the same character can be different, whether that is in appearance, interests, or customs. By noting the common ground that children have with characters in stories as well as the differences, children become more accepting to others who may initially seem different, but who ultimately have the same universal needs of family, safety, and love. 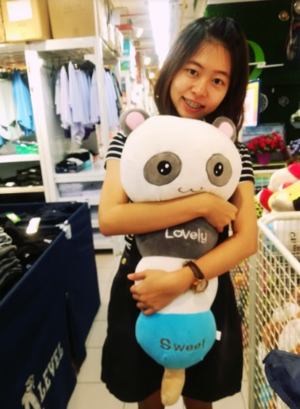 Michelle Tiong is a Malaysian who is currently working on PhD research related to CO2 reduction. A lifelong nature lover, she likes to write about people and culture. Her creative works are the results of her curiosity towards knowledge. Michelle is also a Chinese author for ya-mi.org. Her works are published in local newspapers from time to time. Her favorite quote is “Life is short; number our days so that we may get a heart of wisdom.” 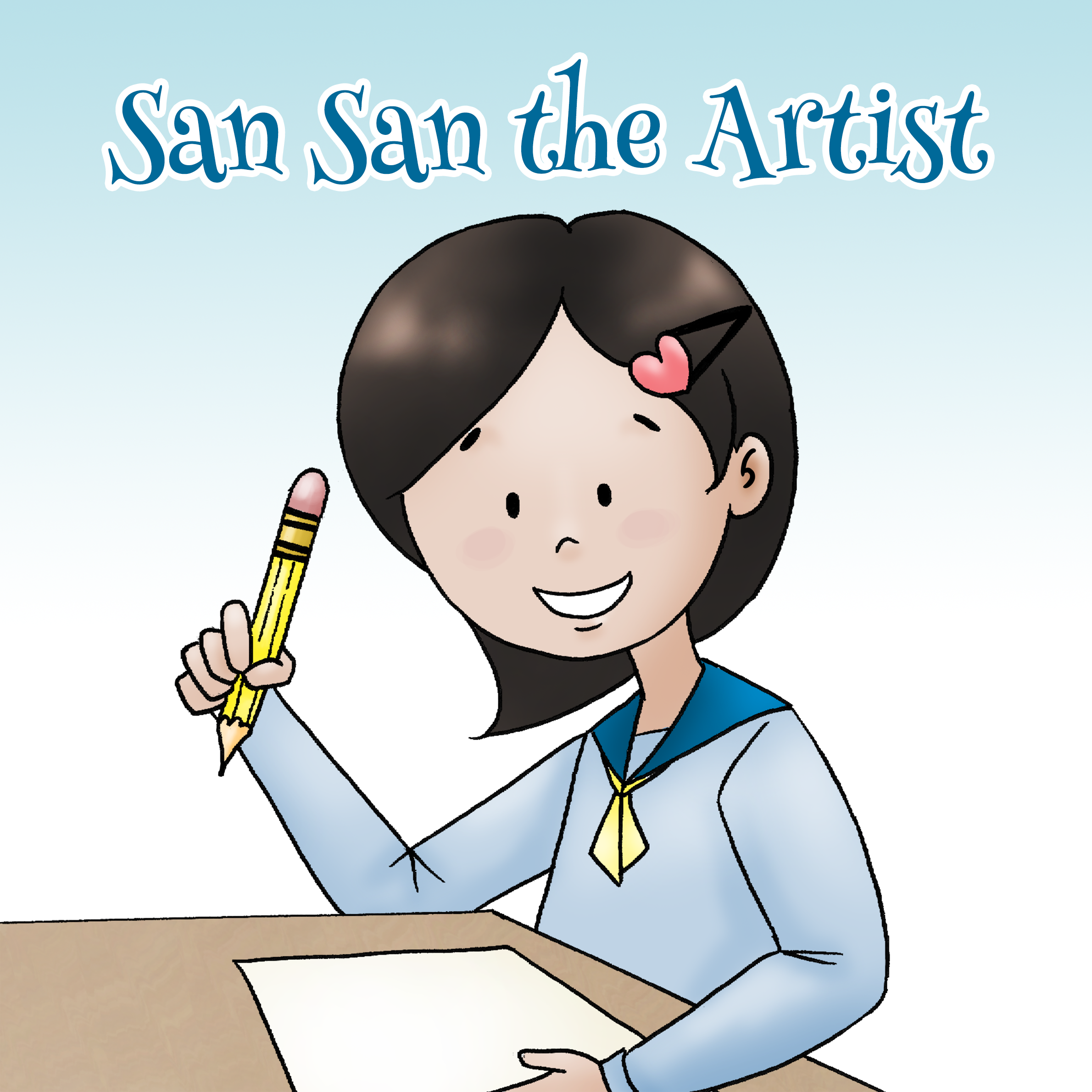 Can you draw a panda? What about a kitten? San San can! San San is a girl who loves to draw. She draws at home, at school, on field trips, and even in contests! This creative girl loves expressing herself with her crayons and never says, “I can’t do it.” Help your child explore their own artistic expression with San San, and watch their self-confidence soar! 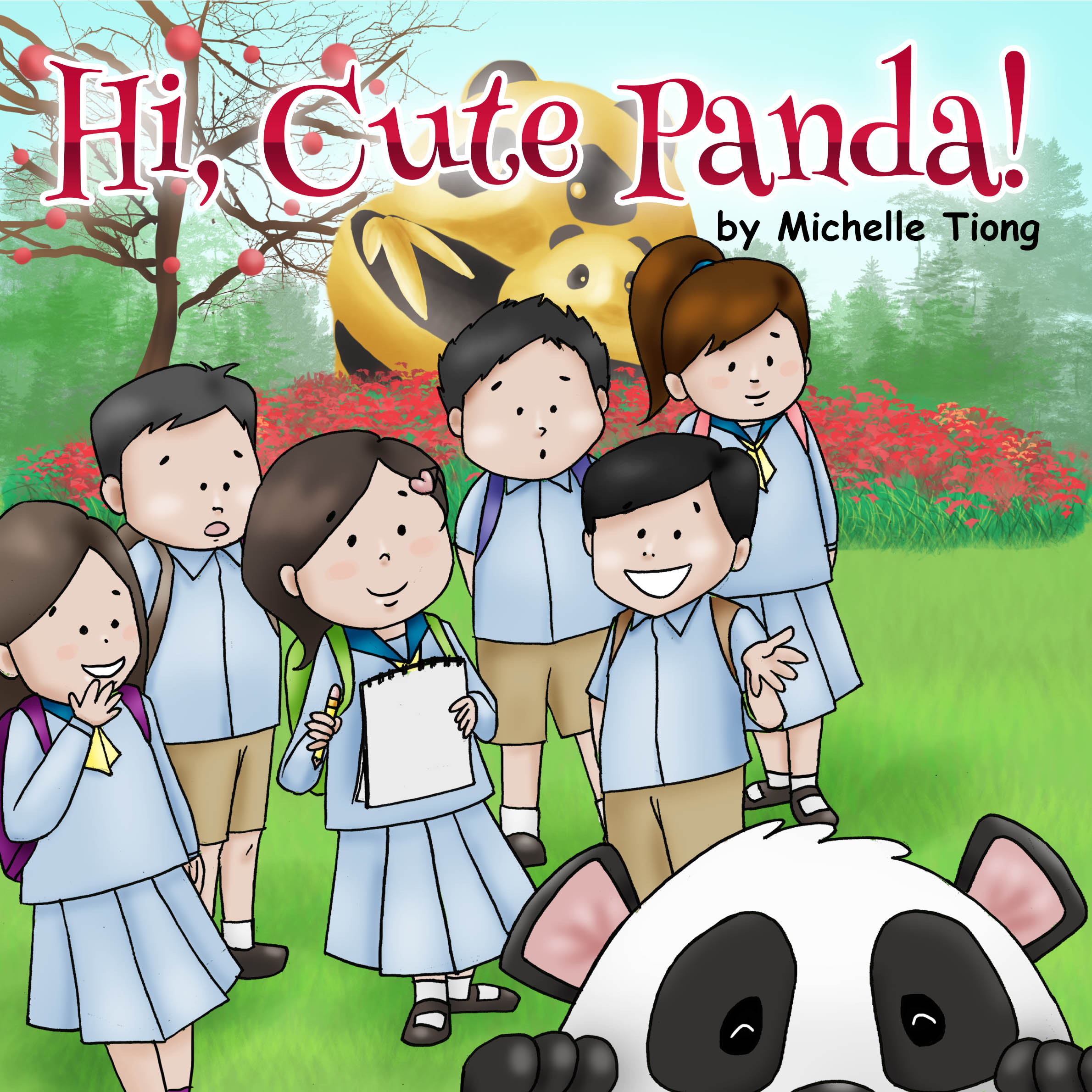 San San and her class are learning all about pandas at the Chengdu Panda Base. Can San San draw a panda? 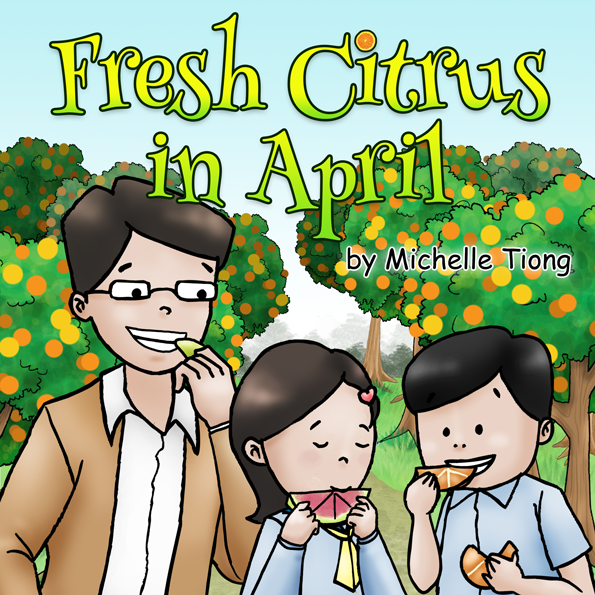 San San and her friend Ming Hua are entering a drawing competition at the China Citrus Cultural Festival. 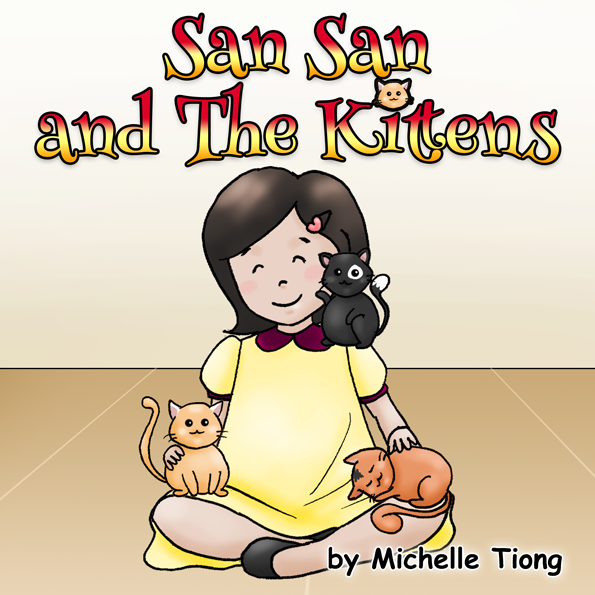 San San and the Kittens

San San is drawing pictures in her room when she hears a sound. What could it be? 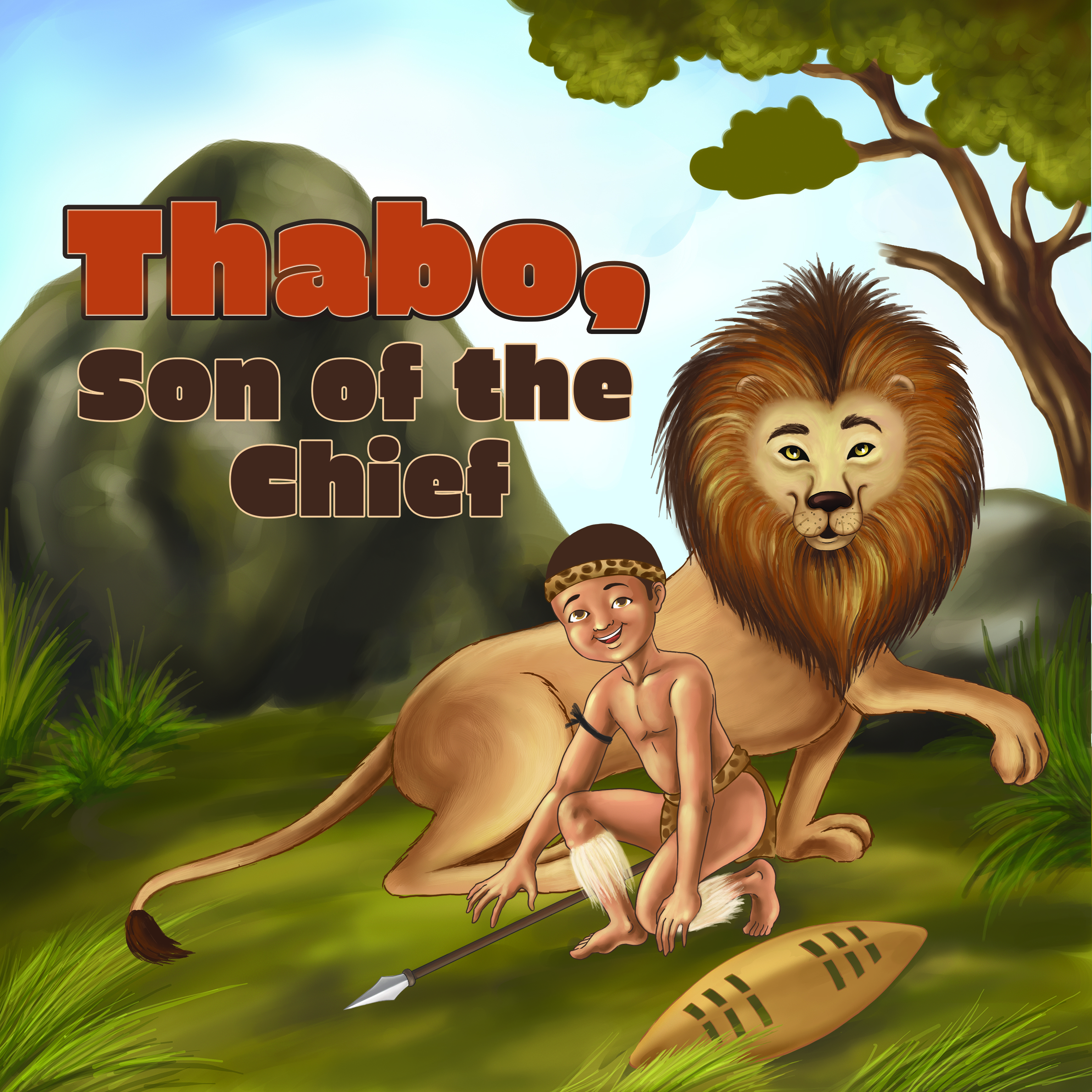